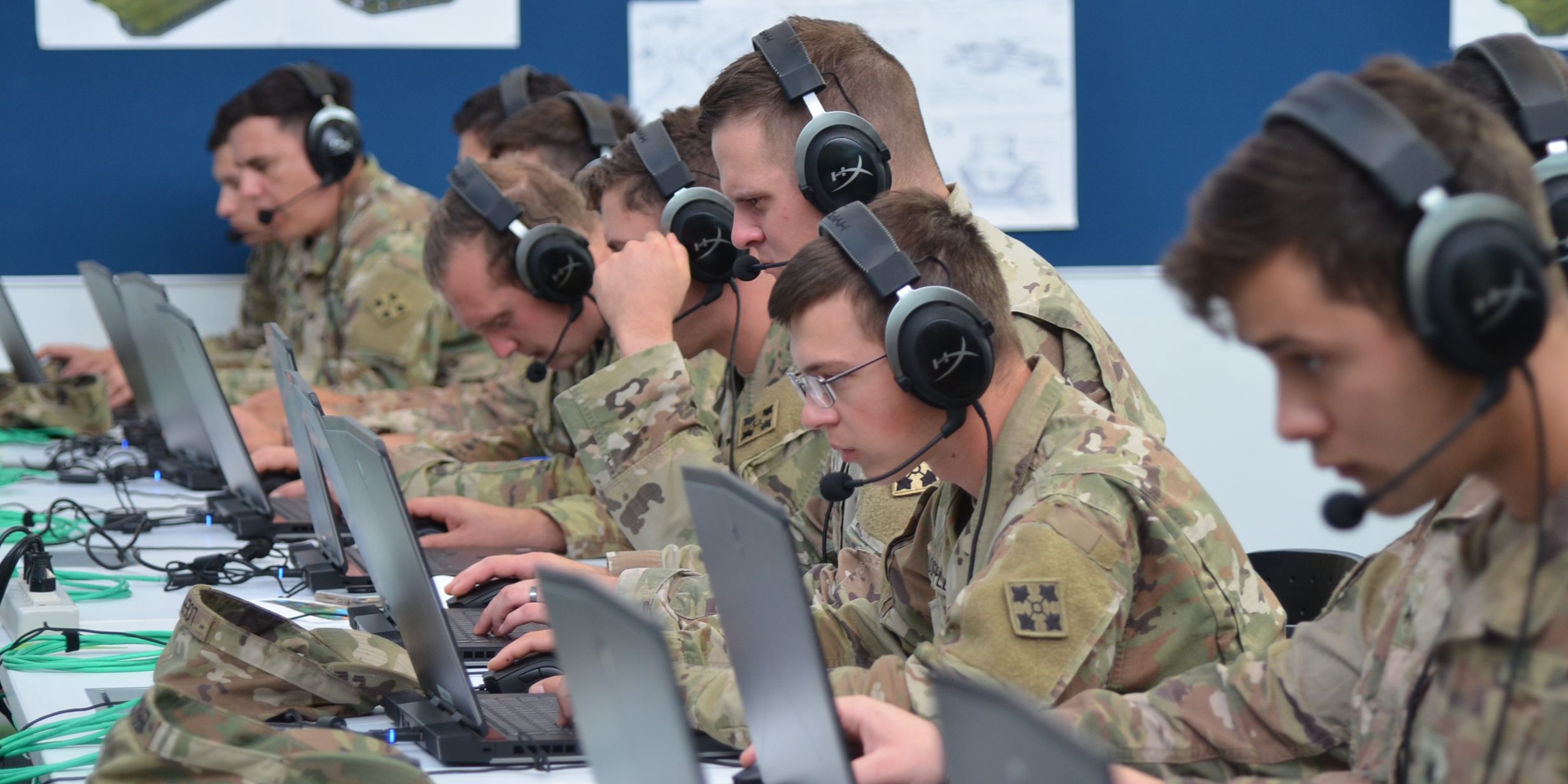 The campaign of learning is part of GVSC’s Virtual Prototyping process that helps the Army test out new technologies in a video-game environment. These tests allow Soldiers to provide feedback without ever having to start up an engine or even set foot in the field—saving valuable resources.

“This latest experiment will provide us with an understanding of which technologies are most critical for the robotic combat vehicle to be successful in an operational environment,” said Brig. Gen. Ross Coffman, NGCV CFT director.

The experiment examined multiple questions including how Soldiers dealt with constraints such as signal degradation, lack of mobility while using certain features, task organization, and which variants of the vehicles proved the most useful.

“One of the things we are looking at is if a lighter, less protected RCV can achieve similar battlefield effect as a heavier but more protected one, while both having the same lethality package,” Coffman said.

For the 5-day virtual experiment, Soldiers employed RCVs in open and urban terrain against a simulated near-peer adversary. Observations and data were collected as to how Soldiers use the RCVs and enabling technologies such as smoke generation, tethered unmanned aerial systems, target designator, and signal boost in offensive and defensive roles and in both open and urban environments.

“RCVs were able to effectively designate targets and conduct target handoff with other RCVs which executed the target using Hellfire missiles,” said an infantryman who participated in the experiment. [Soldier names are withheld due to research protocol.]

These type of events will continue throughout the year with each virtual experiment increasing in capability and fidelity to support a live Soldier experiment in March and April. The next virtual experiment will be conducted with support from the 1st Cavalry Division Dec. 9-13 at the Detroit Arsenal.

“These Soldier touch points are essential to how Army Futures Command is executing the Army’s modernization priority,” Coffman said. “Soldiers are at the center of everything we do, and their insight is crucial to developing these new technologies.”