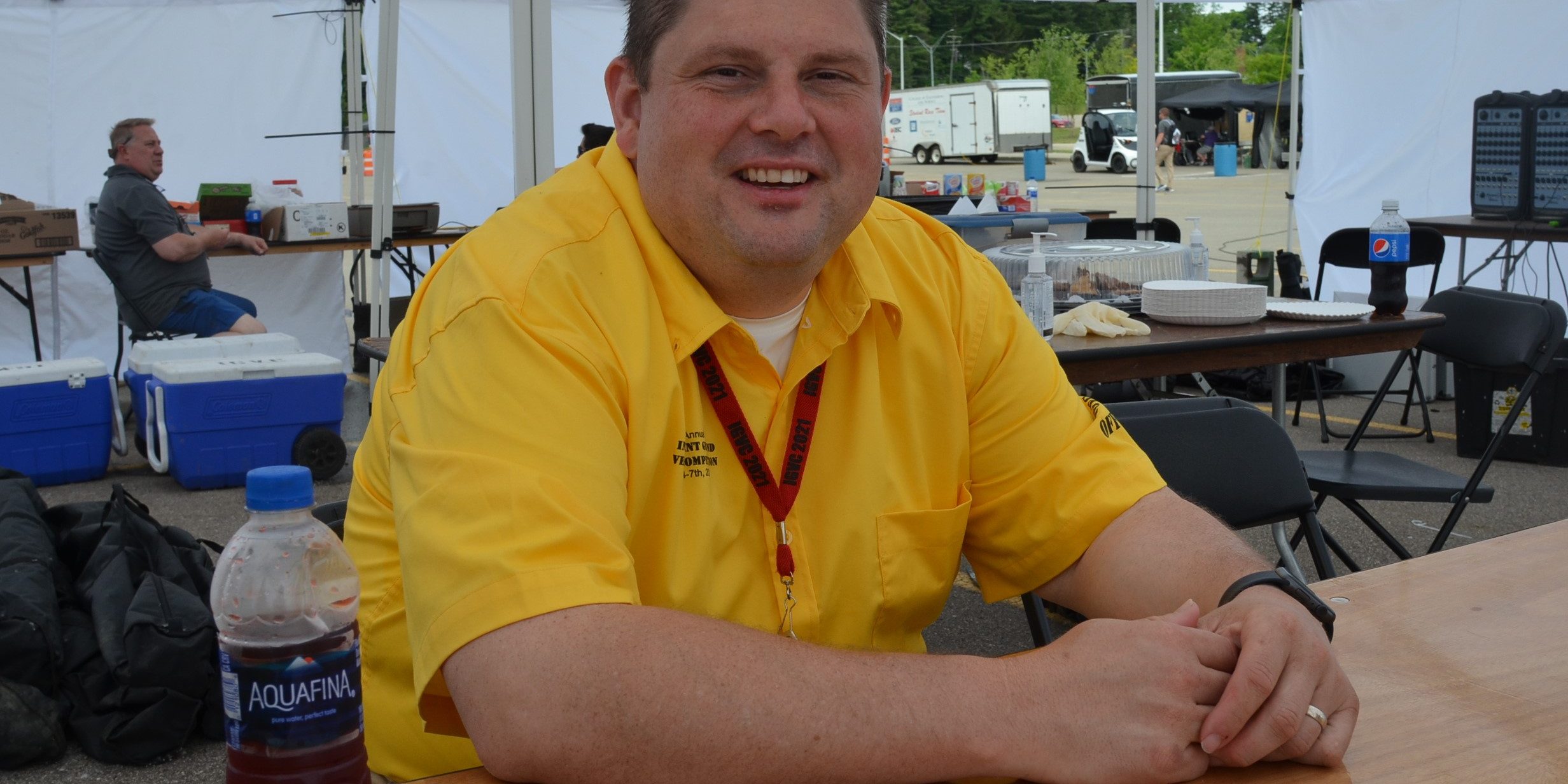 Called the Robotic Technology Kernel (RTK), the government-owned software was the common thread in autonomous vehicles designed and built by students from around the country for the GVSC-hosted competition.

The RTK software supported student teams with completing tasks similar to duties performed by unmanned ground systems in theater. Teams faced a variety of unmanned mobility challenges along the navigational and autonomous course that require systems to stay between a pair of chalk lines and maneuver around obstacles.

RTK is based on the Robot Operating System – Military (ROS-M) and has already proven valuable on many of GVSC’s Robotics projects from Leader Follower to Robotic Combat Vehicle, explained Bernard Theisen, GVSC Robotics Division Chief.

“RTK is very modular in that it significantly reduces the amount of time to integrate on new platforms while providing a common experience across all of them including for this student competition,” he said. “Also, our common architecture allows us to integrate other technology products more seamlessly.”

So far, the RTK autonomous software library has been used by over 40 organizations outside of GVSC, and growing the RTK product line is an important strategic objective that GVSC Robotics continues to invest in, Theisen said.

“Every year now we have a core release of RTK as we grow the library of software modules that can be chosen from to support new programs,” he said.

“By integrating key software modules from the Autonomous Ground Resupply (AGR) program, we’re able to fill capability gaps in RTK, providing new autonomous behaviors including leader follower, convoy assembly and disassembly, and formations, as well as expanding the fleet of vehicle types that can be controlled with RTK to include the Palletized Load System (PLS),” Theisen said. 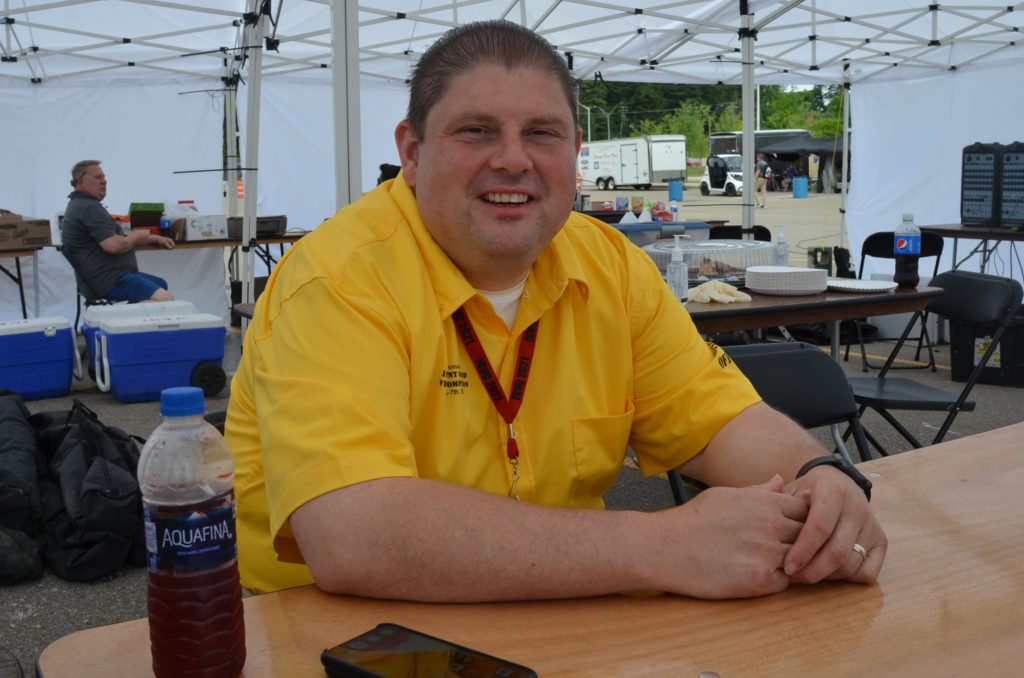 Called the Robotic Technology Kernel (RTK), the government-owned software was the common thread in autonomous vehicles designed and built by students from around the country at the 28th annual Intelligent Ground Vehicle Competition (IGVC) at Oakland University June 4-7. (U.S. Army photo by Jerome Aliotta)